Car manufacturer of Sherborne Dorset. Great Britain from 1957 to 1965. 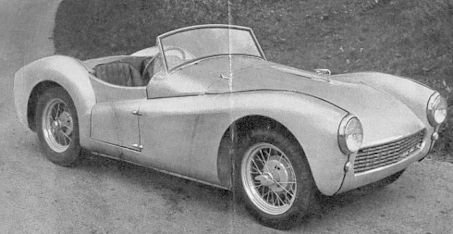 SE Hamblin Ltd. was a British manufacturer of Kit car automobiles from 1957 to the mid 1960s.

Sid Hamblin founded the company in the 1950s. The company was based at Priest Lane in Sherborne . In  1957 he began producing automobiles and kits for kit cars . The brand name was Hamblin . 1962 ended production. Total originated about 213 copies.  In addition, the company produced until 1965 plastic bodies for various manufacturers such as Super Accessories . The company was sold in the early 1970s.

The first model Deluxe appeared in April 1957. The base was the chassis of the Austin 7 while a Ford chassis was also a option. An open two-seat body made of around 19 pre dried aluminum panels that was mounted to the chassis . By 1958, twelve vehicles were built.

1958 followed the Cadet , of which until 1960 200 copies were created. The body was narrower than the first model and was made of fiberglass reinforced plastic . Another difference was the front fenders on the steering knuckles , which moved when steering. 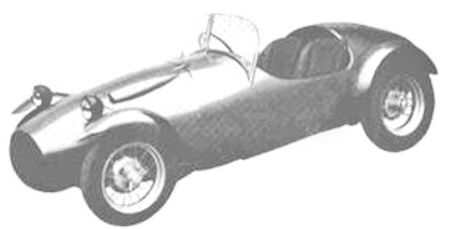