Automotive manufacturer of Littlehampton , West Sussex.Great Britain from 1991 to 2000. 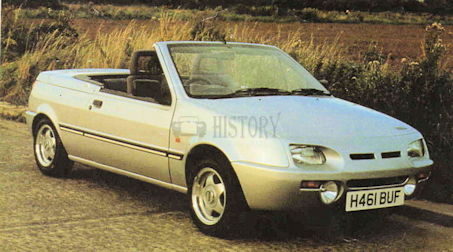 Hacker Motor Company Limited was a British manufacturer of conversion automobiles in the 1990s.

Tim Dutton-Woolley, who previously Dutton Cars headed, founded on February 9, 1991, the company in Littlehampton in the county of West Sussex . He started producing automobiles and kits . The brand name was hacker . In 2000 the production ended.

The Novus Group from Bolney in West Sussex from 2000 to 2002 and Minos Cars from Haywarth Heath in West Sussex under the direction of Jim Walmsley in 2002 continued the production while maintaining the brand name. In total, about 22 copies were made.

The first model was the Maroc . Simon Saunders was the designer. The technical basis was the Ford Fiesta . The open vehicle had a fiberglass body . Initially, it was only available as a complete vehicle at prices from £13,000 . Between 1993 and 1999 was also a kit in the range.As of 2000, the model was Minos, possibly also Mirage. 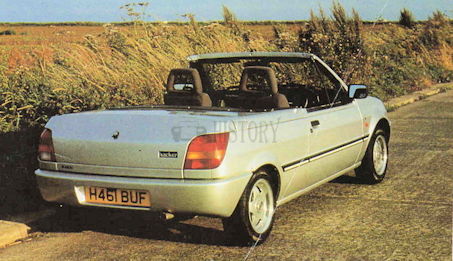