Automotive manufacturer of Lincolnshire,Great Britain from 1998 to 2009. 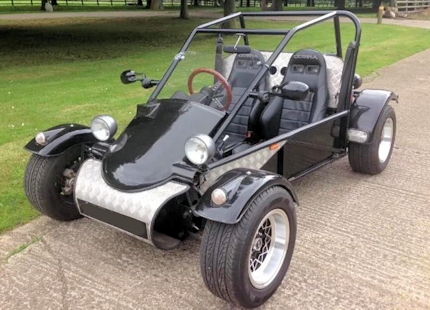 ABS Group started in 1998 with the production of automobiles and kits . The brand name was Frestyle . In 2001, TH Engineering from Gainsborough , County Lincolnshire, under the direction of Richard Drinkell, continued production. The last manufacturer was from 2004 Funbuggies from Wellington in Somerset under the direction of Dave Smart, who also introduced the brand Fourstyle . 2009  ended production. In total, about 325 copies were made.

The freestyle was a two-seater fun car in the style of a buggy with roll cage . Many parts came from the Mini such as the engine . From this model created about 325 copies.

The Fourstyle could accommodate four people, but found only two buyers between 2004 and 2006.