Automotive manufacturer of Warrington , Cheshire; United Kingdom From 2005 to 2006. 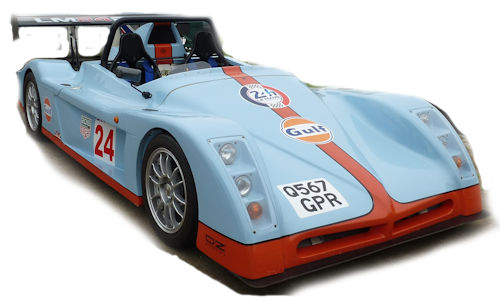 Evolution Sportscars was a British manufacturer of sports automobiles in the 2000s .The brand name was Evolution .

Robert Lewis founded the company in 2005 in Warrington , County Cheshire . He took over a project from MK Sportscars and began producing automobiles and kits . Overall, the company sold twelve copies. The model GT-R was the successor of the MK GT 1 . This was an open two-seater racing sports car.

As soon as 2006 ended production.There was no connection to Evolution Sports Cars , which was active a few years earlier.