Automotive Manufacturer of Northampton , Northamptonshire;Great Britain from 2008 to 2011. 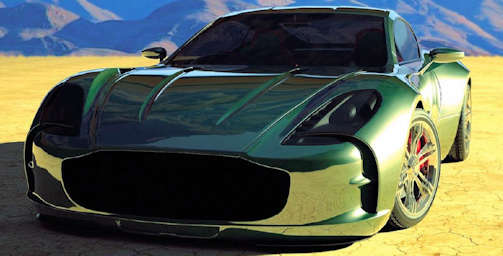 Enzo Design was a British manufacturer of quality replica automobiles .

The Northamptonshire company began production of automobiles and kits in 2008 . The brand name was Enzo Design .In total, about 45 copies were made. 2011 ended production.

The first model was the RS 200 . This was the replica of the Ford RS 200 . For the coupe body, the original designs were used, as previously used Reliant , which made the vehicle at that time for Ford . From this model created about 20 copies.

At about the same amount it brought at the same time the EDF 275 GTB / 4 . The vehicle was similar to the Ferrari 275 . This replica was taken from Hawk Cars , which they offered in the 1980s.

The Amillim XS from 2011 remained a unique piece. It was a sports car based on the Mazda MX-5 , which resembled models of Aston Martin . Graham Hathaway Engineering was involved in the design.

These cars using a donor Mini were cut both in the roof/window line and also in a curving line through the body. Enzo Design also offers a Mini Roadster conversionRemoving material in two seperate sections the car is 5in smaller when next to a standard car.
They can be fitted with 1500cc 16v engine producing over 200bhp.Enzo Design offers a full GRP monocoque version as a complete replacement bodyshell. 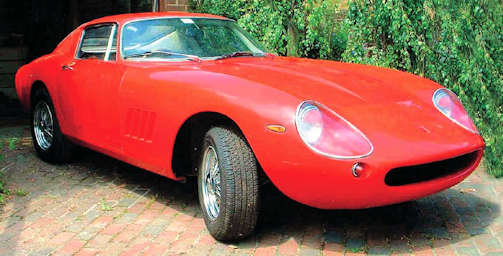 Enzo design
Automotive Manufacturer of Northampton , Northamptonshire;Great Britain from 2008 to 2011.
Updated
Monday, 11 May 2020
Edited By
MCH