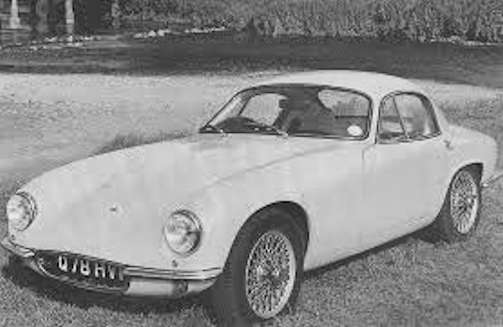 Encore Cars was a British manufacturer of kit cars in the 1990s . The brand name was Encore .

John Hostler founded the company in Norwich , County Norfolk , in 1992 .There he started producing kit cars . In 1997, the production ended in total, about ten copies were made.

The model Super 95 . This was the replica of the Lotus Elite . With a chassis with front and rear subframe. Then a coupe body made of fiberglass was mounted. Various Ford - four-cylinder engines from the Ford Escort and Ford Sierra drove to the vehicles.