Automotive Manufacturer of South Willingham , Lincolnshire; United Kingdom from 1971 to 1974 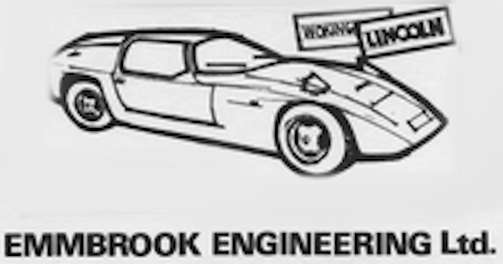 Emmbrook Engineering Limited was a British manufacturer of kit type automobiles in the 1970s . The brand name continued to be Piper .

Bill Atikinson and Tony Waller, who previously worked for Piper Cars , founded the company in 1971 in Wokingham , Berkshire . They started with the production of automobiles and kits .  In 1973, the move to South Willingham in Lincolnshire. In total, over 40 copies were made. In addition, the company produced a model marketed as Emmbrook .By 1974 ended production. .

Automotive Manufacturer of South Willingham , Lincolnshire; United Kingdom from 1971 to 1974