Car manufacturer of Maidstone Kent.Great Britain from 1897 to 1907. 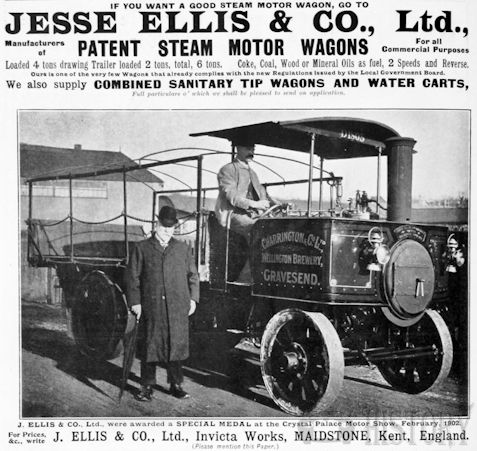 Jesse Ellis & Company Ltd. was a early British manufacturer of automobiles from the late 1890s .

The company from Maidstone began in 1897 with the production of steam engines and automobiles. The brand name was Ellis . In 1907 the production ended.

Some vehicles were steam cars and commercial vehicles. Later emerged cars with gasoline engine due to heavy metal scrap price and the out break of the wars few if any survive today. 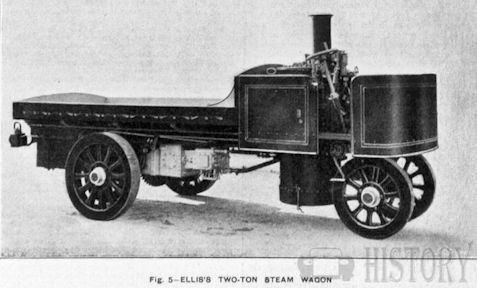