Car manufacturer of Luton , Bedfordshire.Great Britain from 1956 to 1959. 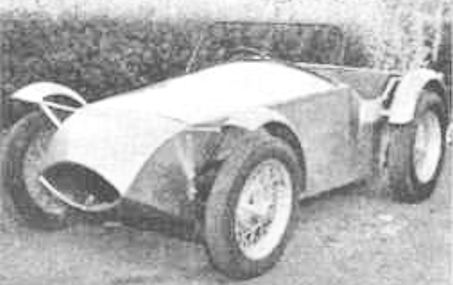 Robin Read founded the Luton company in 1956 as a tuning company . 1957 began the production of automobiles and kits . The brand name was Dante . Jem Marsh was one of the sellers. In May 1959, production ended when the company went into liquidation . In total, about 60 copies were made. Robin Read was later with Lotus Cars.

The basis of the vehicles formed a chassis of the Austin 7 . On it an aluminum body was mounted. The models were Basis , Sprint and Clubman .