Automotive manufacturer of Kings Lynn, Norfolk Great Britain from 1909 to 1910. 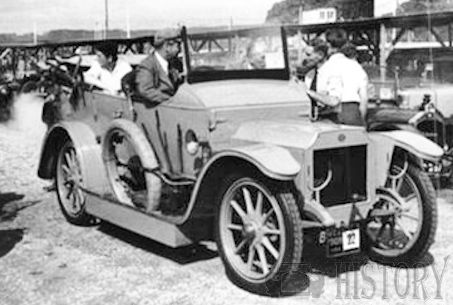 The Cooper Steam Digger Co. Ltd. was a British manufacturer of agricultural machinery and automobiles in Kings Lynn, Norfolk . 1909-1910 was also built a mid-size car.

Unusual was the drive, which was accomplished by a four-cylinder two-stroke engine with 3.2 l displacement. The weight of the chassis was 965 kg.

Already in 1910, the production was stopped after only six copies and the company was again limited to the construction of agricultural machinery.