Automotive manufacturer of Chelmsford.Great Britain from 1902 to 1920. 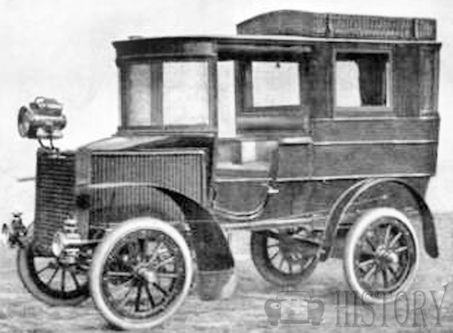 Chelmsford Limited was a British manufacturer of steam automobiles and commercial vehicles .

The company was founded in 1902 as a successor to Clarkson & Capel Steam Car Syndicate of London . Thomas Clarkson led the company. The company was based in Chelmsford . The production of motor vehicles was continued, with the commercial vehicle sector was much more important than the passenger car sector. The brand name was now Chelmsford .  1903, the car production ended. 1909 saw the founding of a subsidiary called National Steam Car Company as a transport company in London. In 1920, the company was dissolved. Clarkson then founded Clarkson Steam Motors Ltd., which was until 1925 active.

The company produced steam cars. The cars received two-cylinder engines with 12 hp . The commercial vehicles were predominantly buses . In addition, a few trucks were built. 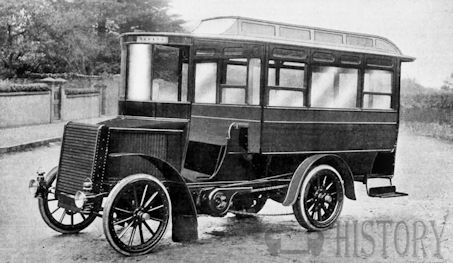