Automotive manufacturer of Leeds.Great Britain from 1922 to 1923. 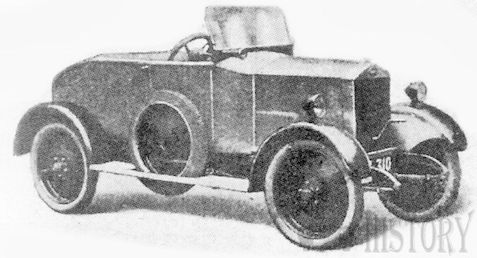 E. Bowser was a British manufacturer of automobiles in the 1920s .

Edward Bowser founded the company in Leeds in 1922 and began producing automobiles. The brand name was Bowser . 1923 ended production. Edward Bowser produced sidecars in another company in the 1930s .

The only model was a small car. A two-cylinder engine with 1021 cc displacement and 9 PS performance was fitted at the front in the vehicle, driving via a cardan shaft , the rear axle. The transmission had three gears. The open body could accommodate two people. The original price was expensive at the beginning of £300 pounds and later after poor sales was droped to £225.