Automotive manufacturer of Bromsgrove , Worcestershire Great Britain from 2006 to 2011. 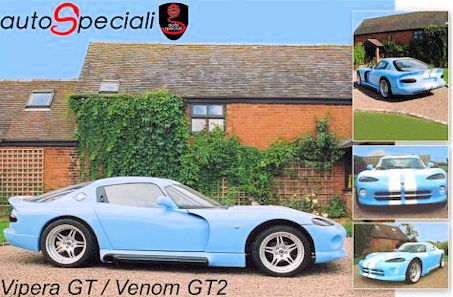 Venom was the replica of the Dodge Viper 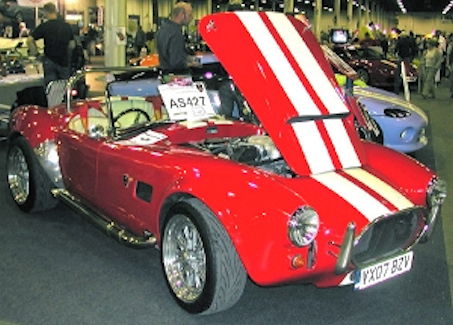 Veleno and Predator were optically independent sports cars. A spaceframe frame formed the base. Various engines from the Toyota MR 2 , V6 engines from Ford and V8 engines powered the vehicles. Many parts came from the Ford Granada . The Veleno was only available as a kit .  The identical Predator was the finished vehicle. Vindicator Cars continued production from 2010. 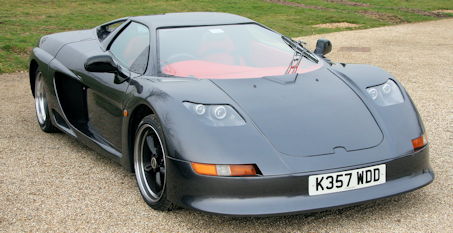 The Venom was the replica of the Dodge Viper . This model was also previously developed by Fiero Factory (1995-2003) and Venom Sports Cars (2003-2006). Again, many parts of the Ford Granada were used. From this model, between 1995 and 2008, about 75 vehicles were produced by the three manufacturers. Auto Speciali also tried to market the Healy that Lamberti Classic Cars designed between 2005 and 2006, but did not produce any series production.