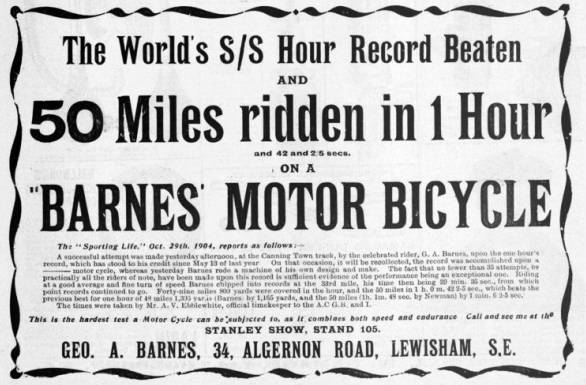 First came tricycles. The motor 5 hp was mounted forward of the front wheels and powered by a chain or a belt to the single rear wheel. The price was £60.00 Later engines with 6, 8 and 12 hp were available.

1905 appeared a four-wheeled vehicle. A four-cylinder engine with 12 bhp powered the vehicle. The choice was between two and four seater bodies.