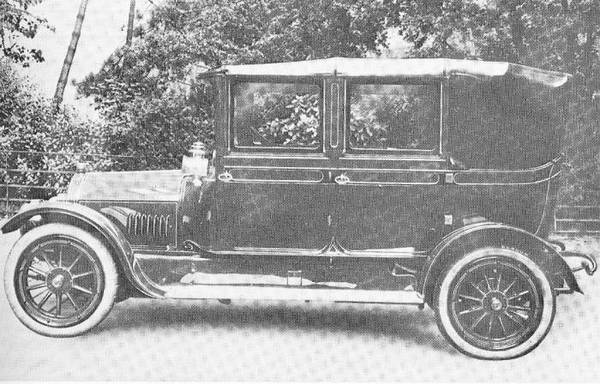 was a British automobile manufacturer in Burton-upon-Trent (Staffordshire). Shortly before the First World War for years mid-sized cars were built there. A larger model was built after the war for a short time

In 1912 the Baguley  15/20 hp. car was available as a touring car or limousine, and had a side-valve four-cylinder engine with 2613 cc capacity.

1914 Baguley 20/25 hp was provided with slightly reduced external dimensions, it  had a bigger engine with 3307 cc capacity.

1916, the production was discontinued due to the war. 1920 submitted to the larger model under the same name on again. However, its wheelbase was increased significantly and the engine capacity was now 3,352 cc.