The Autocrat Light Car Company was a British automobile manufacturer in Hall Green in Birmingham. 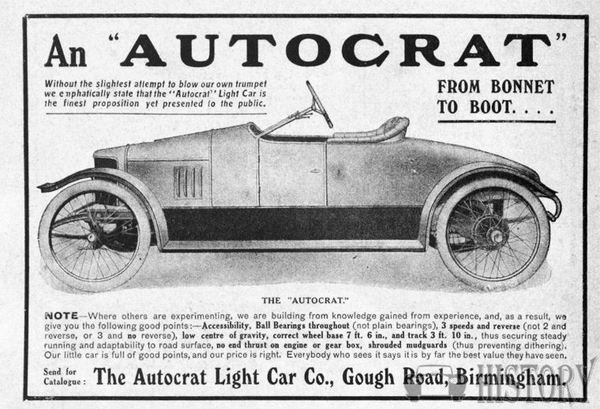