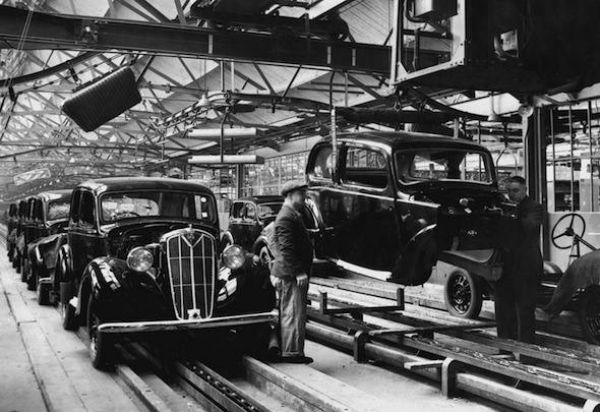 Many small companies’s operated throughout the United Kingdom .What you may be surprised of is just how many there were, most on a small scale. A peak period was From 1900 to 1912 this unfortunately dropped considerably with the out break of the first world war . Lots were lost for good at this point ,with many of the company’s owners never returning home.

The Early 1920s again an upturn in British production with many new ideas making Britain at the forefront of automobile design .with the outbreak of the Second World War very few were produced, with the larger business premises being used to help with the war effort at the time. A lot of cars post war were of a design continued previous to the war. Until production got back in to full swing again .

Being more affordable and common place to own a car, mass production on a larger scale. became common place.

Notes: Some moved locations during their lifetime. Here we list many of the locations.

Some of the popular locations for automobile manufacturing 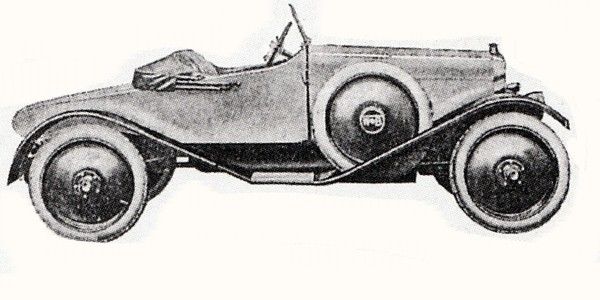