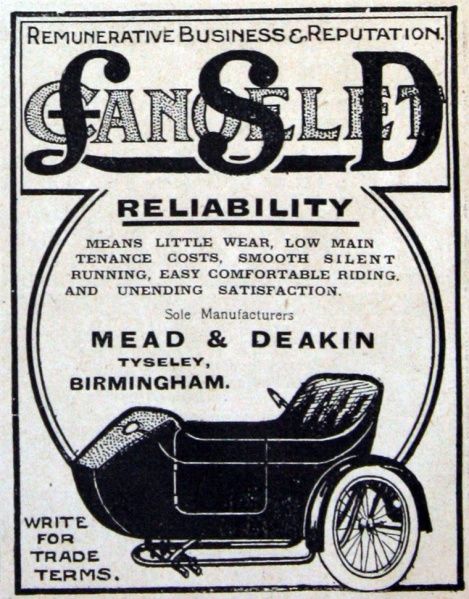 Mead & Deakin was a British automobile manufacturer in Tyseley in Birmingham. From 1913 to 1915 there were small cars built under the name Medea and Media.

1913 Medea 8 hp, a Cyclecar which had a series of two-cylinder engines with 1.0 litre displacement.

The end of production came with First World War,  After the war, the same company built cars as the Rhode Motor Co. 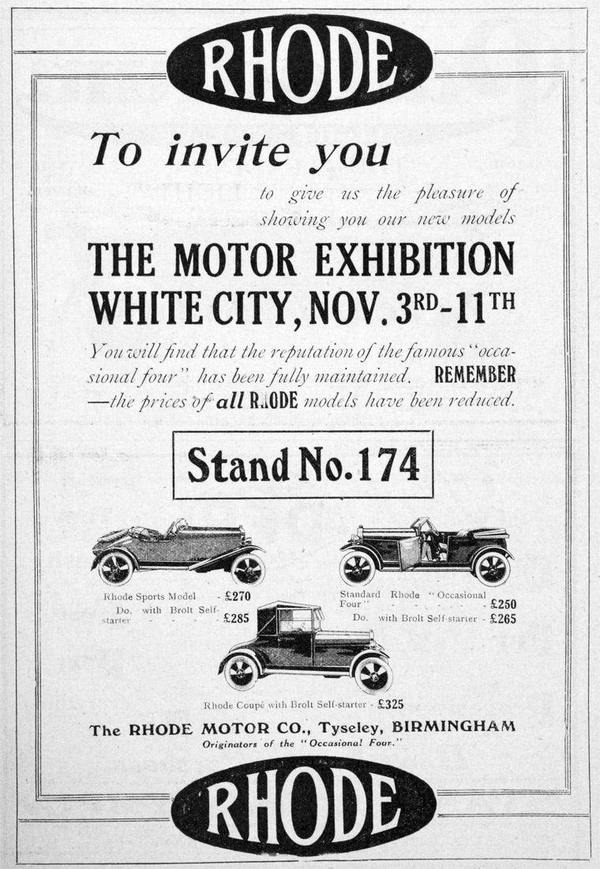