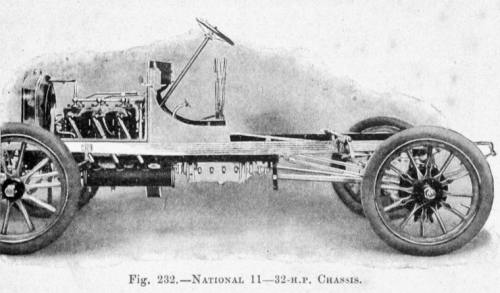 National was a British automobile brand that was manufactured 1905-1912 by Rose Bros. in Gainsborough (Lincolnshire) .

1905, the National 10/12 hp was introduced , a model with two-cylinder inline engine , of which no other data is known.A larger National also available 18/20 hp which had a three-cylinder in-line engine with 3.7 l displacement . This open touring car was available with a chassis with the wheelbases 2,692 mm and 2,870 mm. 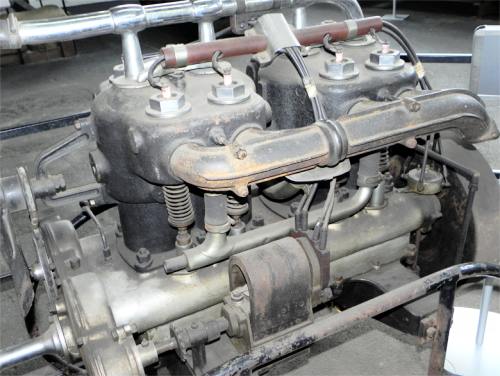 Engine built for National car that raced at Brooklands in 1908

Top model was the National 40/45 hp of 1907. Its six- cylinder in-line engine had 9.4 liters and its wheelbase was , as with the other big national , 2.896 mm.The very conventional vehicles were known for their good quality . 1912 but the production also the last model has been discontinued.in 1906 Rose Brothers established the company to make gears for their cars called Northern Manufacturing Co. 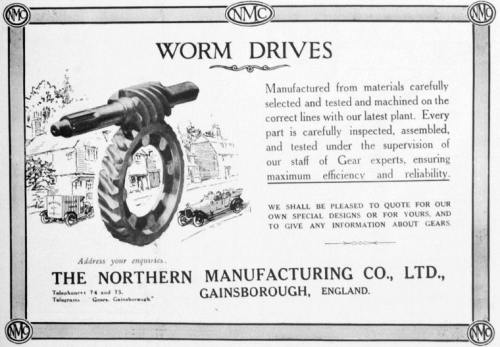