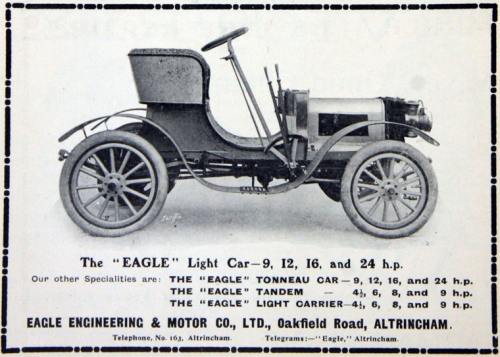 Ralph Jackson , who worked at Century Engineering earlier, the company Eagle Engineering & Motor Co Limited founded in 1901 in Altrincham , Cheshire for the production of automobiles. In 1907 it was taken over by St. George 's Motor Car Co Limited of Leeds. The vehicles were then offered as a New Eagle . 1908 production ended . 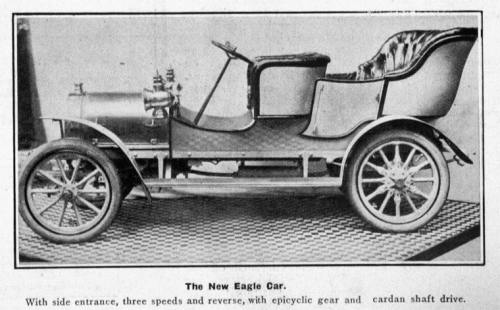