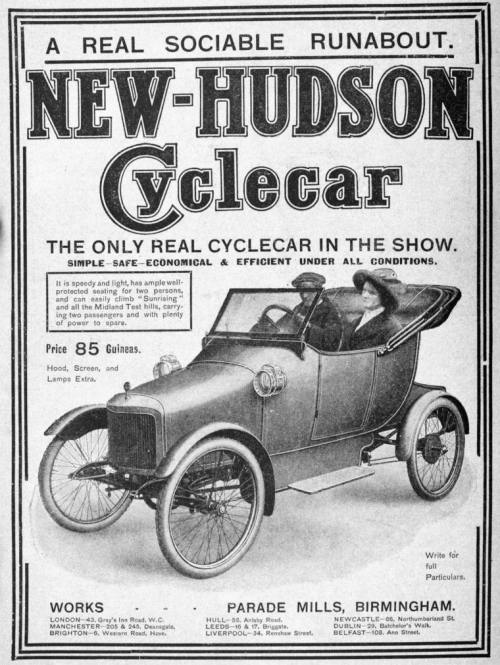 New Imperial Cycles was a British car manufacturer, which was established in 1914 in Birmingham.

From 1903 until the 1930s , the company finished motorbikes .and  then made Girling brakes. In 1943, the business was sold to Lucas Girling and the company returned to the construction of small motorcycles and automobiles. This business was operational until 1956. Approximately 24,000 vehicles were produced during this period.

1929 , the Company acquired the patent of the Girling brake by the inventor Albert Girling to build brakes for Ford , Austin, Rover and Riley.

1943 New Hudson (including the Girling patents ) from the Joseph Lucas Ltd.Had taken over and merged with Bendix brakes that Lucas had bought in 1931 , and Luvax shock absorbers. The new subsidiary called Girling Ltd. 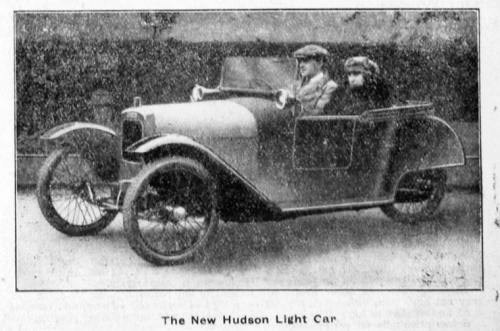