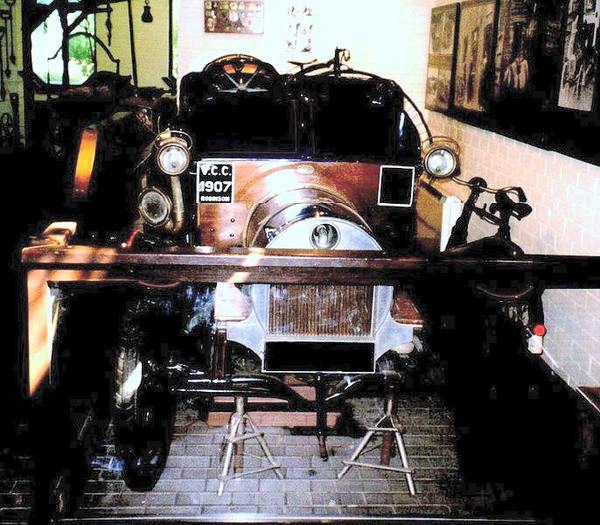 A Robinson of 1907
Robinson is a former British manufacturer of automobiles.

The Company by Charles Robinson of Kettering began in 1907 with the production of automobiles. in the same year the production was stopped. There are very few vehicles produced.
Cars

The only model was the 12 HP. It was equipped with a four-cylinder engine, which was mounted in the front carriage and a drive shaft driving the rear axle. The open cockpit had room for two people. 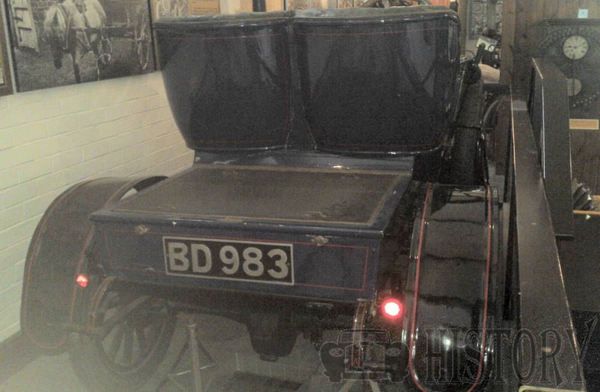