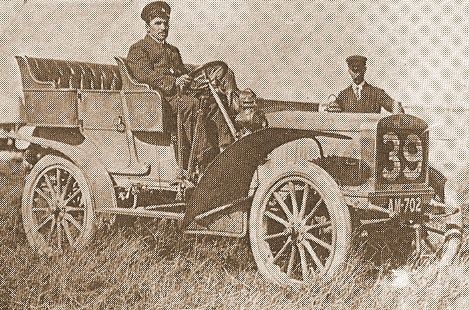 Scout Motors was a British automobile manufacturer that was established from 1904 to 1920 in Salisbury (Wiltshire).
The enterprises established mid-sized car with a robust four-and six-cylinder engines that were known to be reliable. An early model, the 1908 and 1909 produced 12 hp, had a two-cylinder engine. The brand was distributed only in the west of Britain.
After the First World War, the company ran into financial difficulties and put only two medium-sized four-cylinder models still with pre-war technology . In 1920,  cease operation forever.