Thornycroft 1903 Thornycroft was a British manufacturer of automobiles and trucks. 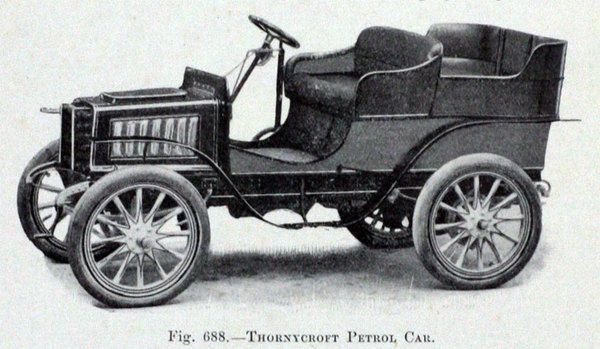