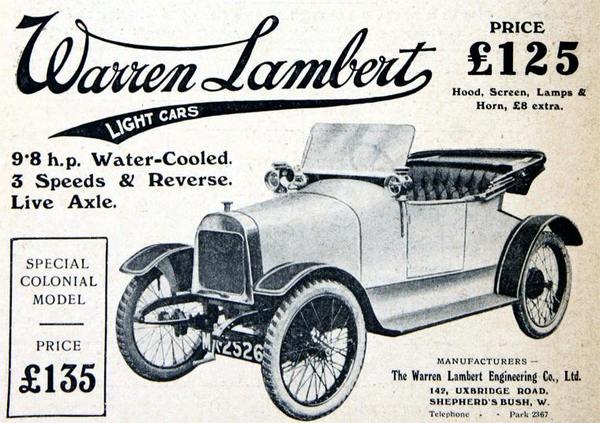 The Warren Lambert Engineering Co. Ltd.. was a British automobile manufacturer that was established from 1912 to 1922 in Richmond (Surrey). 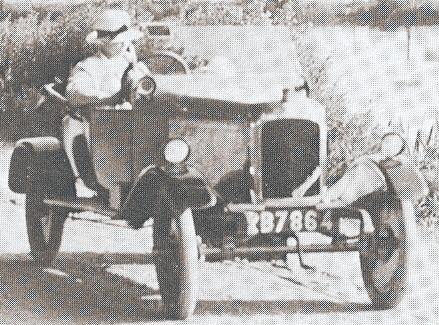 1919 again a 11 hp model was proposed, whose four-cylinder engine had a displacement of 1331 cc. 1922 this model was replaced by a version with 1498 cc capacity. To the sports model was 10 hp, the engine had also 1.5 liters, but a slightly larger bore and a slightly smaller hub.

That same year, the production was discontinued. 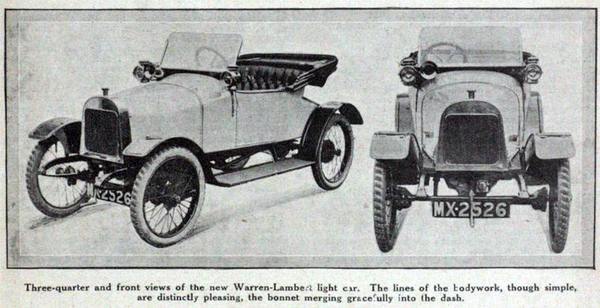 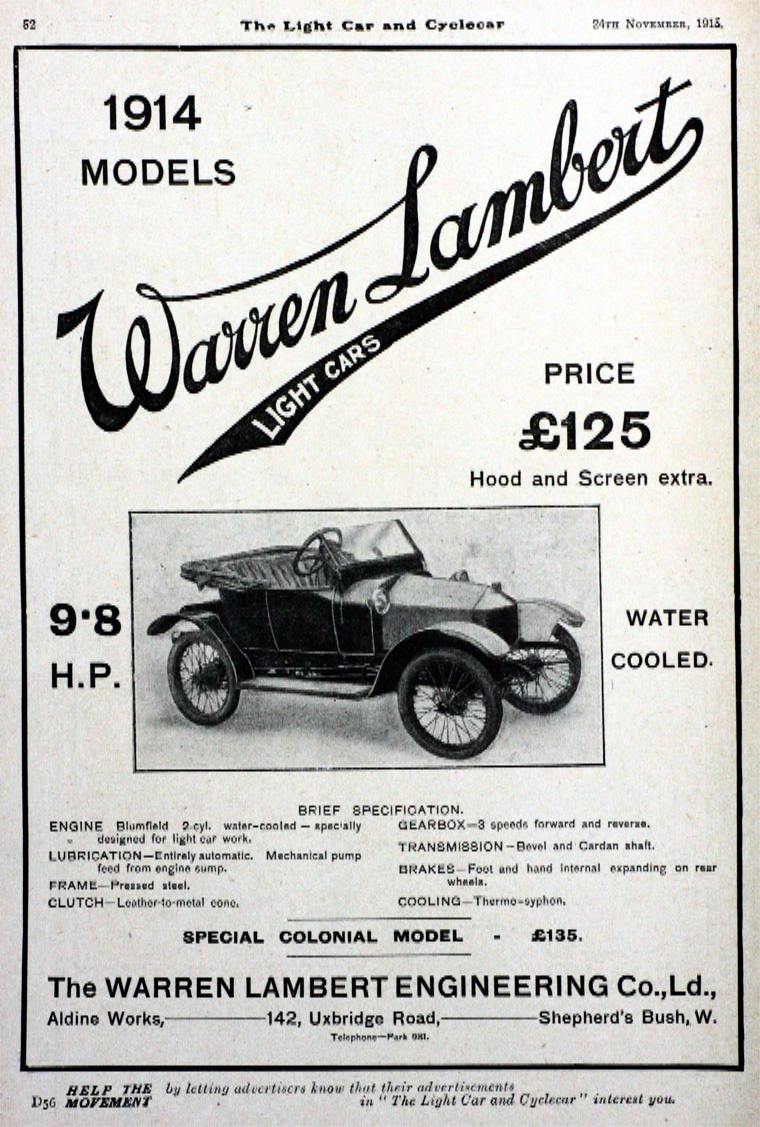