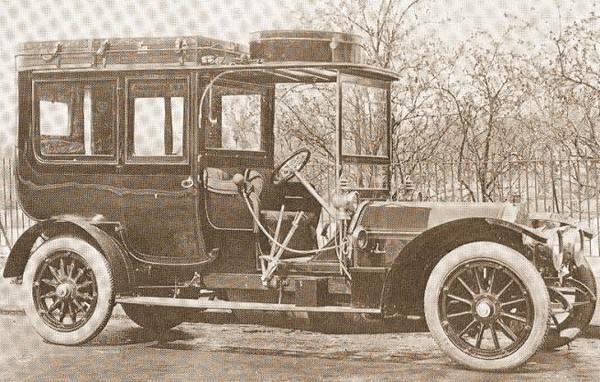 In just four years manufacturing developed four different models of the upper class. The huge trucks were equipped with engines up to 11.2 liters, but emerged only in small numbers.

In addition to the standard models, there were many race cars that were manufactured as individual pieces and never achieved any significant racing success. At least one of them, built in 1907, is one of the earliest automobiles with in-line eight-cylinder engine. 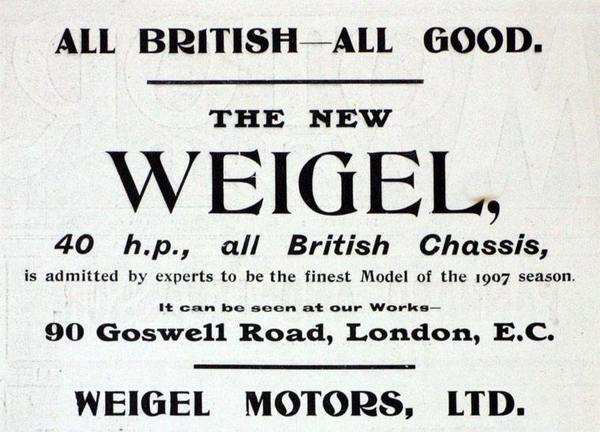 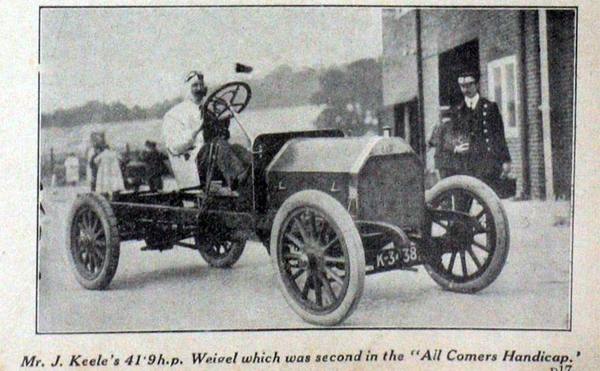