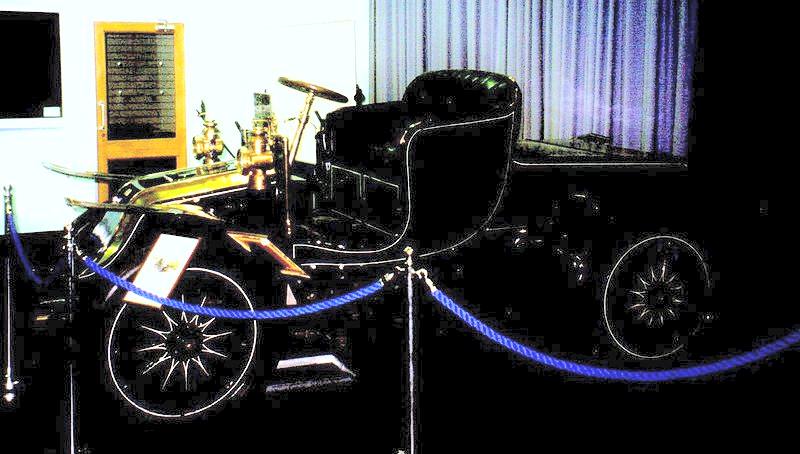 Wilson and Pilcher, the company began in 1901 in London with the production of automobiles. 1904 was W.G. of the Sir Armstrong Whitworth & Co., Limited is transferred and the company moved to Newcastle upon Tyne. and in 1907, the production was stopped.