The Wingfield Motor Company was a British automobile manufacturer that was established in 1914-1920 Norbury in London.

On the threshold of the First World War many middle and upper class vehicles developed by this company in conventional construction. They were equipped with four-or six-cylinder engines. In 1915 had to be stopped due to the war production.

1920 a medium-sized six-cylinder model. It is not known whether any were sold.  the company closed its doors in the same year. 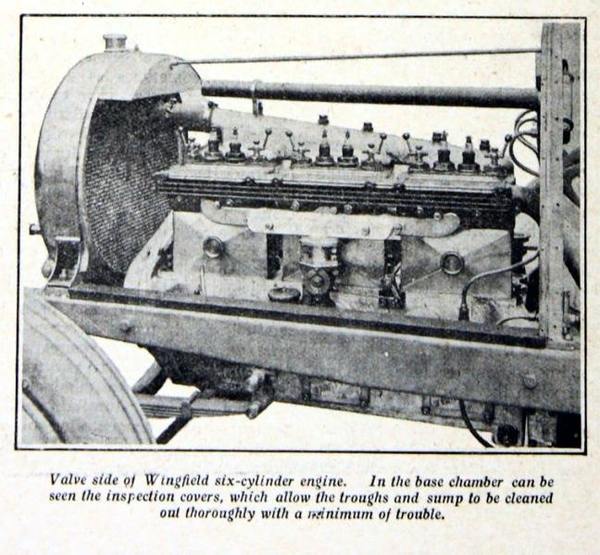