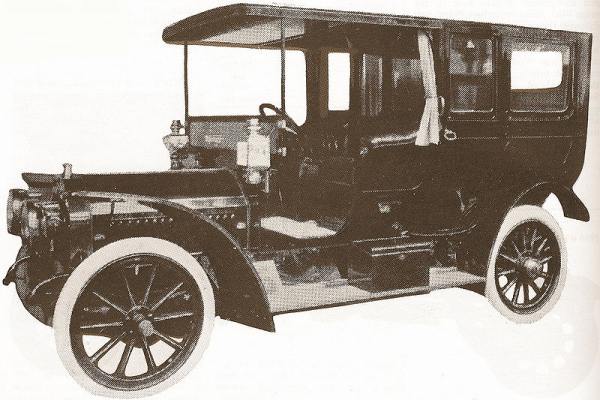 Withers (1907) The Withers & Co. Ltd.. was a British automobile manufacturer that was established in the Edgeware Road in north London's 1906 until 1915.
The Withers were upper-class cars with four-cylinder in-line engines. The displacements were between 2.4  and 8
In addition to the vehicles of their own brand and models, from other car manufacturers were made to order from Withers & Co.. During the First World War, the production was stopped and was not restarted.
Britain