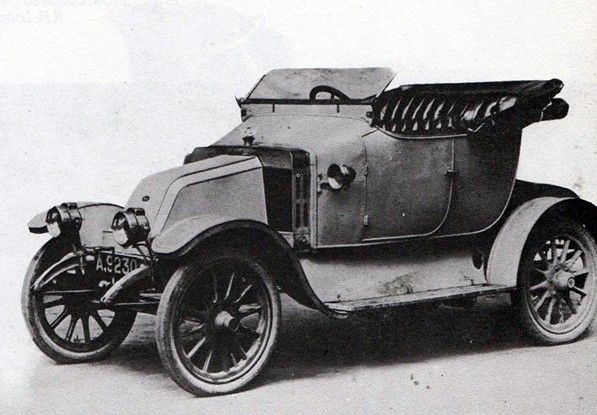 Phoenix was an English manufacturer of automobiles, motorcycles and tricars (motor tricycles) in the early part of the 20th century. It was founded by a Belgian, Joseph van Hooydonk, at his factory in Holloway Road, North London, and named after the Phoenix Cycle Club. The company moved from its London base to Letchworth, Hertfordshire, in 1911, but failed to survive the 1920s.

Built by Ascot were some tricycles with transversely mounted engines. 1904 appeared the first four-wheeled series model named Phoenix , a tiny runabout with only one seat and single-cylinder front engine . As of 1907, followed by a series of two-cylinder models with side-valve engines. It was not until 1913 came out the first four- cylinder model. It was built until 1916 and reissued after the First World War in 1918. 1920, a four-cylinder model with an overhead camshaft. It was built only for two years. It was replaced by a smaller four-cylinder model with overhead valves. At the same time a six-cylinder came out. 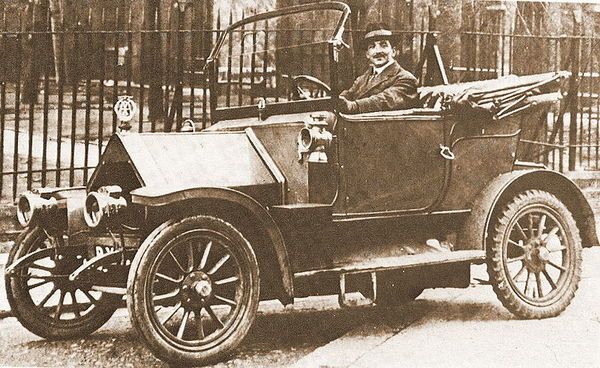