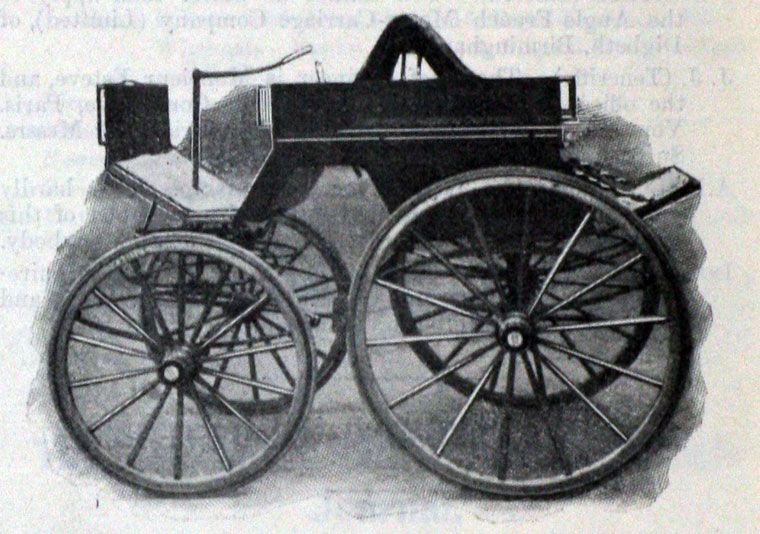 The Neale electric car was made in Edinburgh, Scotland in 1897 by Douglas Neale. The car was described as electrically driven, with a range of speed from 3 to 12 miles per hour. Only a limited number, possibly four, of these vehicles were made and none survive.

Its battery was a Planté or pure lead 15 cell. Each cell had a 115 amp hour capacity. The traction system was covered by seven patents. It was direct drive from the armature shaft on to the wheel of the vehicle.

The vehicle's steering was direct to the axle, meaning the axle moved at the same rate as the steering handle. The other driver control was a switch that enabled the driver to move either forward or back at any speed, brake, ring the electric gong, and stop. There was also a foot brake to comply with the Board of Trade regulations.