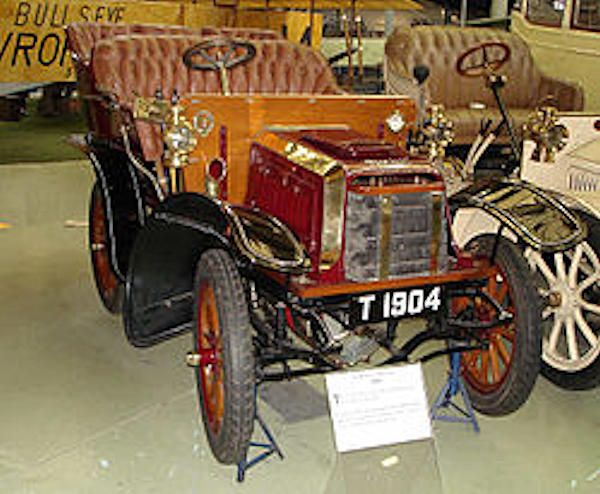 Later the company sold French Lacoste et Battman models with Imperial bodies. The last ones seem to have been sold around 1906. 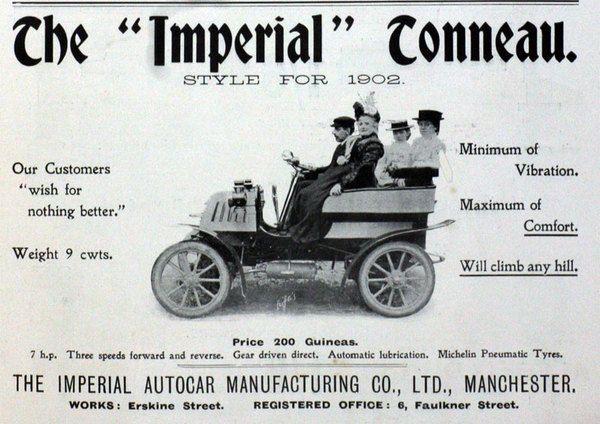