Although the Sigma was merely an Australian version of the Mitsubishi Galant which was already available in the UK, the company's plan was to circumvent the "gentlemen's agreement", a voluntary import quota which limited Japanese-manufactured imports to 11 per cent of the market. However, the idea proved unsuccessful and most of the cars imported by Lonsdale remained unsold by the time the company ceased trading. Mitsubishi continued to sell the vehicle in the UK for 1984, although rebranded as the Mitsubishi Sigma as it was already known in its local market. 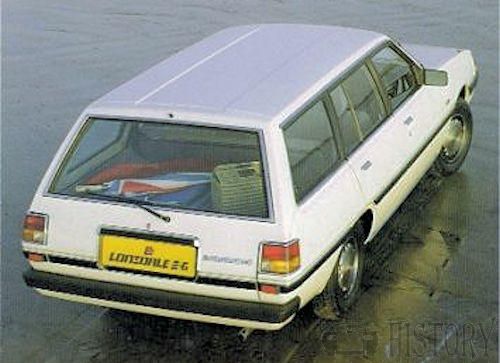