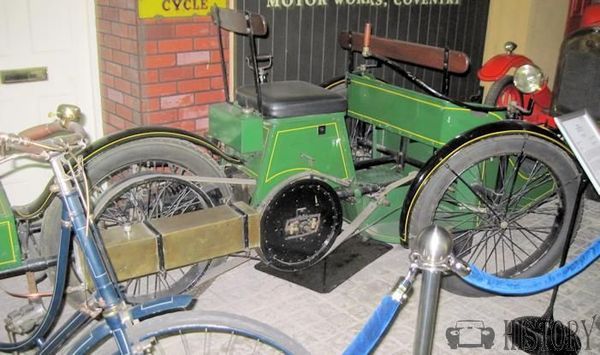 It operated from the former cotton mills of Coventry Spinning and Weaving Company off Sandy Lane, Radford, which then housed The Daimler Motor Company, The Great Horseless Carriage Company (from 1898 The Motor Manufacturing Company) and The New Beeston Cycle Company.

The Coventry Motor Company produced in 1898 the Coventry Motette, a 3½ hp tricar with a single-cylinder engine, a modified version of the Léon Bollée tricar. These cars were also built, under licence, on those premises in the early years by staff of Humber and Company who had been rehoused there after the Humber works was damaged by fire.

The business was also operated from addresses at Parkside and Conduit Yard off Spon Street. A Mrs H De Veulle drove an example from Coventry to London to show that it could be handled by a woman and to show its reliability. 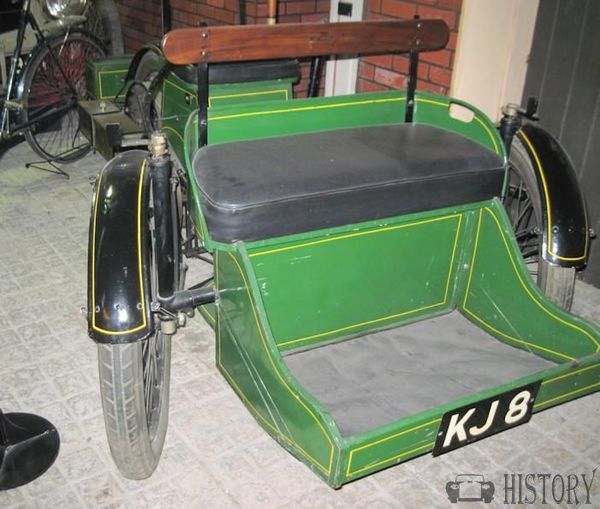