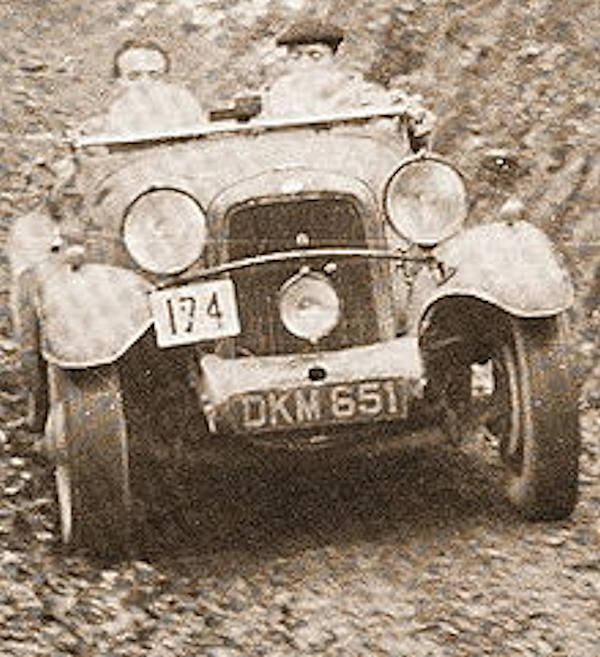 The Batten was a British car made in Beckenham, Kent between 1935 and 1938 based on the 1932 Ford Model 18 V-8. The cars were successfully campaigned in trials and racing events.

Of the several Anglo-American hybrid cars produced in the late 1930s the Batten probably had the highest performance. The car used a Ford chassis shortened by 16 inches (400 mm) and narrowed at the rear with the transverse spring suspension retained on most cars but reset. The 3622 cc V-8 engine was tuned and with the car weighing only 2180 pounds (940 kg) in its most basic form, a top speed of over 100 mph (160 km/h) was easily obtained.

About ten cars were made in total.