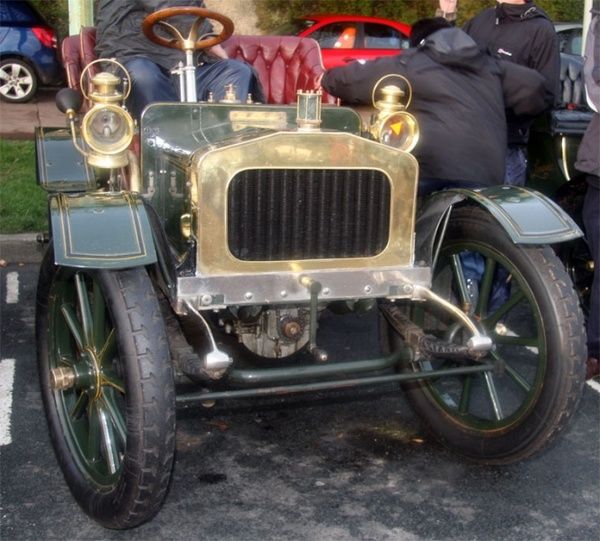 Norfolk was a British car brand, of the company A. Blackburn & Co from Cleckheaton in West Yorkshire began in 1904 with the production of automobiles. 1905 production ended.