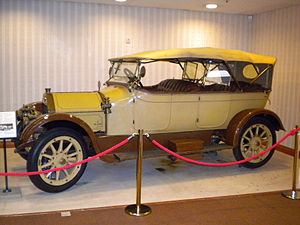 The Valveless was an English automobile manufactured from 1908 until 1915 in Huddersfield, Yorkshire.

The successor to the Ralph Lucas Valveless, the car marked the entry of the David Brown group into the manufacture of motors. Its engine was a 25 hp duplex two-stroke model which was advertised as having "only six working parts"; these included two pistons, two connecting rods, and two crankshafts, which were geared together and counter-rotated. This is a type of engine configuration known as a split single since it is effectively a single cylinder split into two. 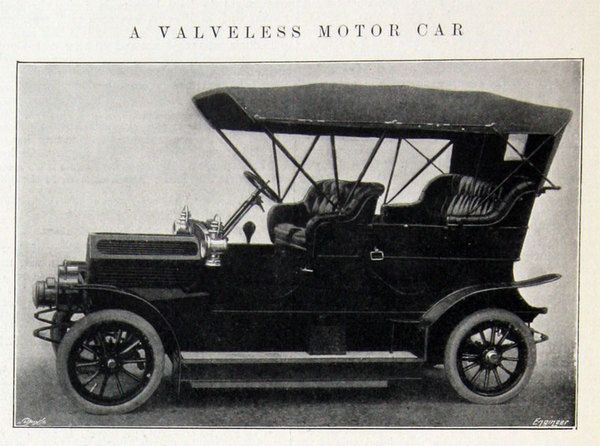