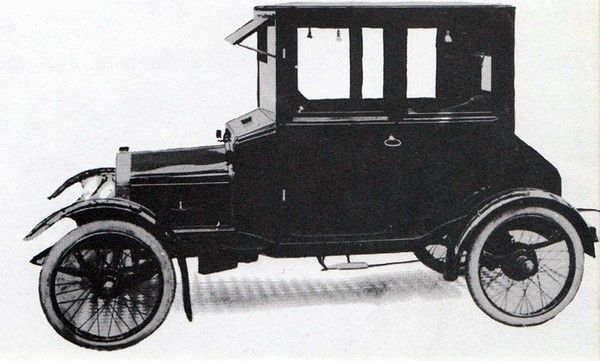 The Tyseley Car Company, based in Tyseley, Birmingham made light cars between 1912 and 1914.

The company evolved around the Tyseley Locomotive Works and its main product was a Cyclecar fitted with Tyseley's own water-cooled twin-cylinder 1100 cc engine, two-speed gearbox and shaft drive. It was available with an open two-seater or a closed coupé style of body and sold mainly in and around Birmingham.

Production ceased with the outbreak of war and did not recommence with peace.