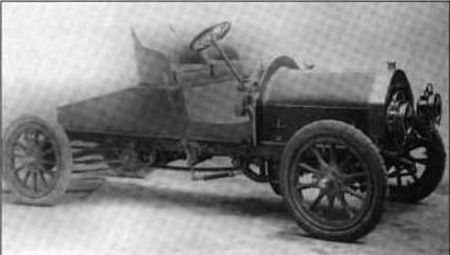 The Armadale was an English automobile manufactured from 1906 to 1907 by Armadale Motors Ltd, Northwood, Middlesex, then Northwood Motor & Engineering Works, also of Northwood.

Initially called the Toboggan, the Armadale Tri-car, so-called the "perfect little three-wheeler" featured infinitely variable friction drive and a pressed steel chassis, unusual in a tricar. It used either a one-cylinder Aster or a 2-cylinder Fafnir engine.

In 1906, the company listed a conventional 4-wheeler with a 16 hp 4-cylinder engine.

An Armadale car, owned or driven by A.C. Godwin Smith, was entered in the Tourist Trophy Race in the Isle of Man on 27 September 1906 but it did not start.