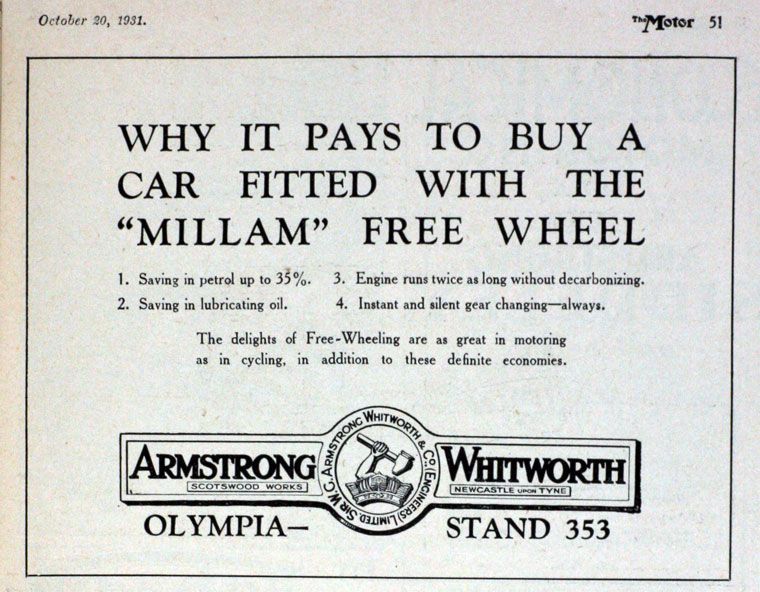 Sir W G Armstrong Whitworth & Co Ltd was a major British manufacturing company of the early years of the 20th century. With headquarters in Elswick, Newcastle upon Tyne, Armstrong Whitworth engaged in the construction of armaments, ships, locomotives, automobiles, and aircraft.

In 1847, engineer William George Armstrong founded the Elswick works at Newcastle, to produce hydraulic machinery, cranes and bridges, soon to be followed by artillery, notably the Armstrong breech-loading gun, which re-equipped the British Army after the Crimean War. In 1882, it merged with the shipbuilding firm of Charles Mitchell to form Armstrong Mitchell & Company and at the time its works extended for over a mile (about 2 km) along the bank of the River Tyne. Armstrong Mitchell merged again with the engineering firm of Joseph Whitworth in 1897. The company expanded into the manufacture of cars and trucks in 1902, and created an "aerial department" in 1913, which became the Armstrong Whitworth Aircraft subsidiary in 1920.

In 1927, it merged with Vickers Limited to form Vickers-Armstrongs.

The Wilson-Pilcher was an advanced car, originally with a 2.4-litre engine, that had been made in London from 1901 until 1904 when production moved to Newcastle. Two models were made, a 2.7-litre flat four and a 4-litre flat six. The engines had the flywheel at the front of the engine. Drive was to the rear wheels via a preselector gearbox and helical bevel axle. The cars were listed at £735 for the four and £900 for the six. They were still theoretically available until 1907.

The cars were usually if not always bodied by external coach builders and had a reputation for reliability and solid workmanship. The company maintained a London sales outlet at New Bond Street. When Armstrong Whitworth and Vickers merged, Armstrong Whitworth's automotive interests were purchased by J. D. Siddeley as Armstrong Siddeley. 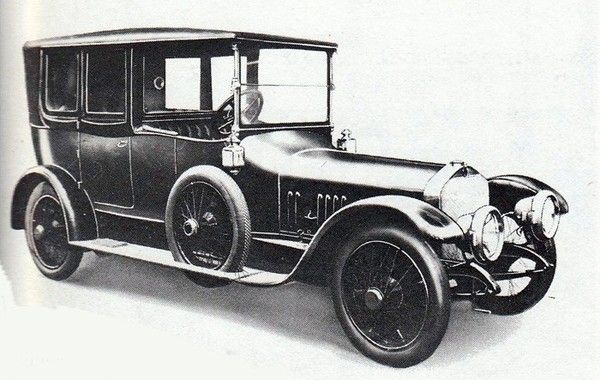