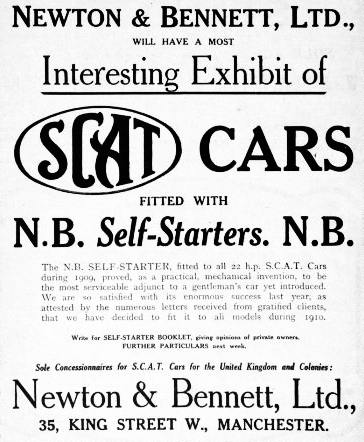 Newton & Bennett is a former Italian car brand.for the uk. The Turin company N.B. by John Newton began in 1910 with the production of automobiles. 1914, the company name was changed to Newton. The vehicles were marketed only in the United Kingdom as Newton & Bennett,  until 1914 , then as Newton. 1915 production was stopped. Diatto took over the plants.

Cars
Features Self starter & tyre inflator.
There were two twin-cylinder models and the four-cylinder Model 12 HP with 2155 cc capacity. This model was available as an open two-seater, open-top four-seater and four-door sedan.there names  Nazzarro ,Newton and S. C. A. T. (Italian makes) . 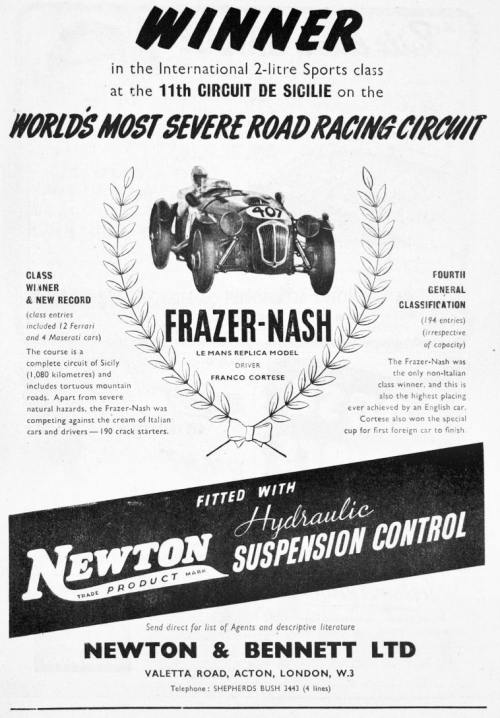