Automotive manufacturer of São Paulo Brazil from 1971 to 1988. 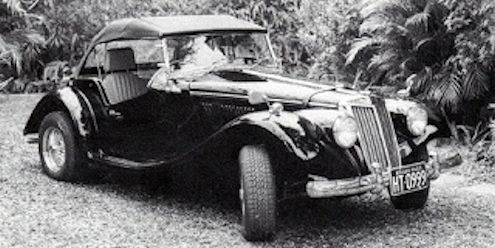 The racing driver Antônio Carlos Avallone founded the company in São Paulo in 1971 and began producing race cars . The brand name was Avallone . Passenger cars were added in 1975. 1988, the production ended.  Total originated about 200 vehicles after England and Japan as well as in the United States and Switzerland had been exported.

From 1982 there was also a convertible of the VW Beetle with a body made of fiberglass . Extended vehicles were also in the range.