The Bond Equipe was an English 2+2 sports car, manufactured by Bond Cars Ltd. It was their first 4-wheeled car, and production started in April 1963.

The original Equipe, the GT, was based on the Triumph Herald chassis with a fastback fibreglass body and also utilised further Triumph parts including the windscreen / scuttle assembly, and doors. The September 1964 GT4S model saw revisions to the body with twin headlights and an opening rear boot. It was powered by the same, mildly tuned up (63 bhp, later increased to 67 bhp), Herald-based 1147 cc engine used in the Triumph Spitfire.

The engine was switched to the 75 bhp (56 kW) 1296 cc Triumph Spitfire engine in April 1967, just one month after the Spitfire itself had undergone the same upgrade,the revised model being identified as the GT4S 1300. An increase in claimed output of 12% resulted. At the same time the front disc brakes were enlarged and the design of the rear suspension (one component not carried over unmodified from the Triumph Spitfire) received "attention".

The GT4S was joined by the 2-litre GT with a larger smoother body directly before the London Motor Show in October 1967.[5] This model was based on the similar Triumph Vitesse chassis and used its 1998 cc 95 bhp (71 kW) six-cylinder engine. The 2-litre GT was available as a closed coupé and, later, as a convertible. The car was capable of 100 mph (161 km/h) with respectable acceleration. Horsepower and suspension improvements were made in line with Triumph's Mark 2 upgrade of the Vitesse in Autumn 1968, and a convertible was introduced at the same time.

Total Equipe Production = 4389 (including one known Mk.3 prototype made at Tamworth)

Production ended in August 1970 when Reliant, which had acquired Bond in 1969, closed the factory. 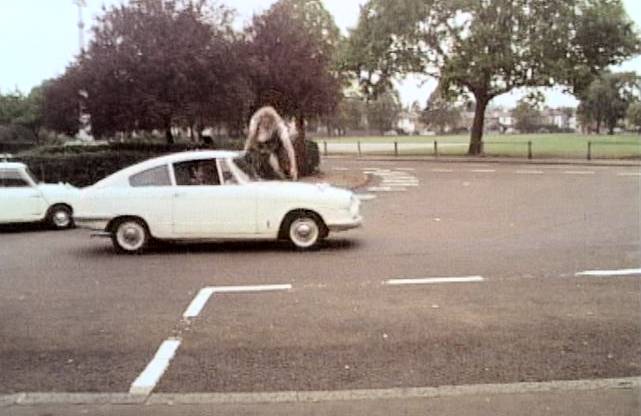