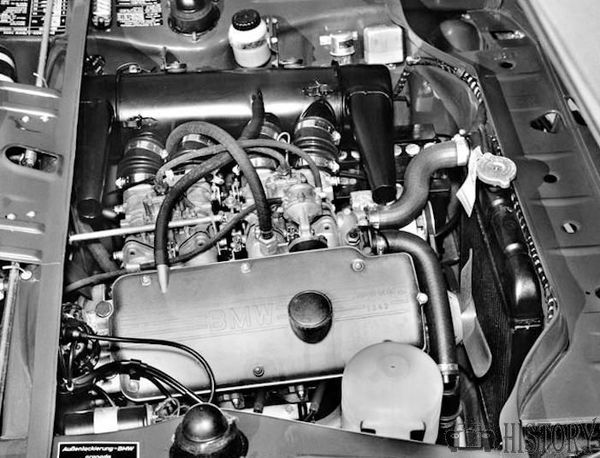 Also introduced in September 1967 was a limited-production cabriolet, which would be produced by Baur from 1967 through 1971. A hatchback 1600 Touring model was introduced in 1971 but was discontinued in 1972.

Helmut Werner Bönsch, BMW's director of product planning, and Alex von Falkenhausen, designer of the M10 engine, each had a two litre engine installed in a 1600-2 for their respective personal use. When they realized they had both made the same modification to their own cars, they prepared a joint proposal to BMW's board to manufacture a two litre version of the 1600-2. At the same time, American importer Max Hoffman was asking BMW for a sporting version of the 02 series that could be sold in the United States.

In 1971, the Baur cabriolet was switched from the 1.6 L engine to the 2.0 L engine to become the 2002 cabriolet, the Touring hatchback version of the 02 Series became available with all engine sizes available in the 02 Series at the time, and the 2002 ti was replaced in by the 2002 tii with the fuel injected 130 bhp (97 kW; 132 PS) engine from the 2000 tii. offering a top speed of 185 km/h (115 mph). The 2002ti (touring Internationale) is very rare, even more so than the 2002 turbo, as very few of these cars still survive. The 2002ti was also very successful in racing and Hans Stuck won the Nurburgring 24-hour race in 1970, but the car also won many hill-climbs and rallies. A 2002 tii Touring model was available throughout the run of the tii engine and the Touring body, both of which ended production in 1974. 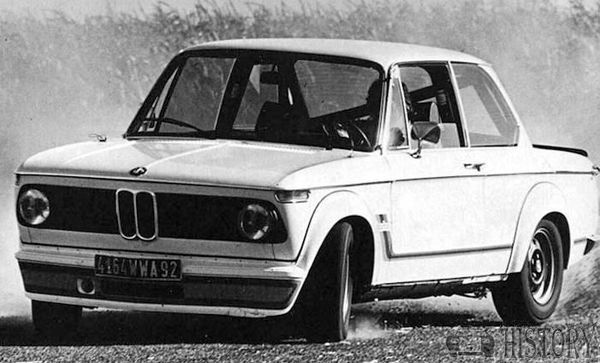 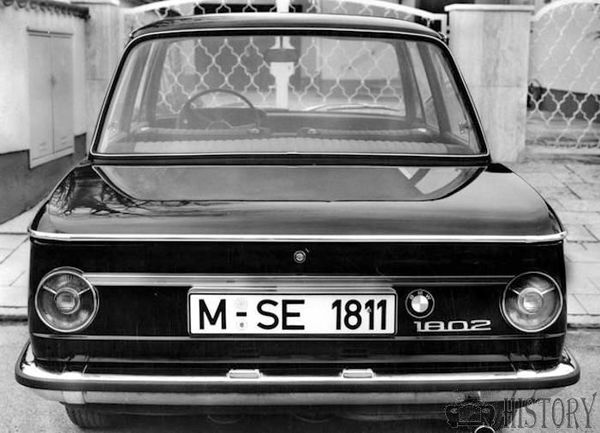 The 1802 was introduced in 1971 and was available with either the original 2-door sedan body or the 3-door Touring hatchback introduced that year. Production of the Touring model continued until 1974, with the 1802 sedan ending production the following year.

The BMW 2002 is best known for its competitiveness in the Trans Am Series under two liter class, although it saw little success as the class was dominated by Alfa Romeo, Porsche, and Datsun. In the golden age of Trans Am (1966-1972), BMW only garnered two race wins (Bryar and Bridgehampton in 1970).