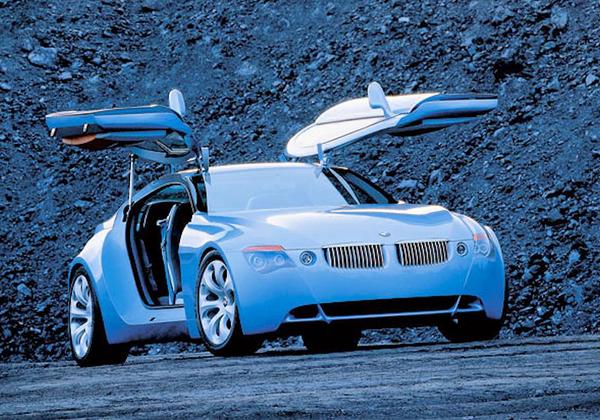 The BMW Z9 (or Z9 Gran Turismo, Z9 GT) is a four-seat coupe concept car, carbon-fiber skin over an aluminum space frame. It was introduced on September in 1999 at the Frankfurt Auto Show. During the 2000 Paris Auto Show a convertible variant of the Z9 was debuted. It was designed by Chris Bangle, who was promoted to Director of BMW Group Design. Much of the styling found on E63 6 series is derived from the Z9.

Controls are operated with a single large, multifunction knob located between the front seats. The control consists of a combination rotary and push button for selecting functions. Confirmation of the selected mode is displayed on a dash mounted screen. Several hundred functions can be controlled with this device. The concept of operating the Z9, which BMW calls Intuitive Interaction Concept, allows the driver to easily activate functions while driving without the need to constantly examine and manipulate conventional controls. The Z9 has only a starter button and light switch on the dashboard. An electronic key is used to activate the driver's controls. Then, a simple starter button starts the engine. The instrument panel folds out when prompted. Classic, circular dials provide feedback to the driver. A large, 8.8-inch monitor in the center of the dashboard displays all the information the driver needs, apart from the speedometer and tachometer, which are conventional analog instruments. The monitor is positioned within the driver's field of vision, allowing it to be viewed while focusing attention on the road ahead. Drive or reverse gears can be engaged with a dash mounted lever. The Steptronic transmission can also be operated with steering wheel mounted buttons. These buttons can be used for manually shifting gears. The interior included an early concept of BMW's iDrive system, called the Intuitive Interaction Concept The Z9 featured the world's first V8 turbo diesel for non-truck use, later produced for the BMW 7 Series 740d model.

One of the most striking features of the Z9 is the gull wing door, though unusually conventional doors are also fitted into the gull wings, allowing the doors to function in both ways. The full-length gull wing doors can be opened automatically at the press of a button on the electronic key. Depressing the button on the remote control will both open and close a door.

The Z9 featured the world's first V8 turbo diesel for non-truck use, later produced for the BMW 7 Series 740d model. The 3.9 liter V-8 is a common rail, direct injection unit. At the time it produced more torque than any other automobile engine in BMW's history, 413 lbs/ft (560 Nm) of torque. Torque is maintained constantly between 1750 and 2500 rpm to give high performance even at the low end of the rev range. Maximum power is an impressive 245 hp. Choosing a diesel engine to power a large sports coupe like the Z9 is a testament to BMW's confidence in the refinement and performance characteristics of the 3.9 liter V-8. 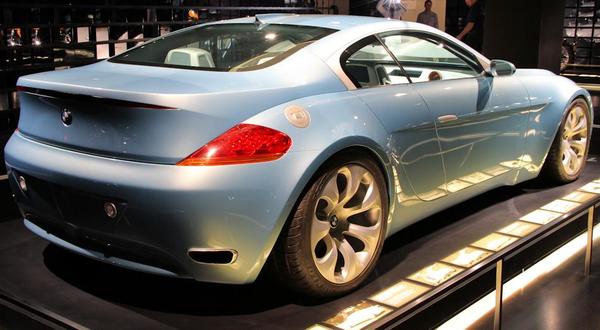