The BMW 3 Series Gran Turismo (also referred to as the BMW 3-series GT or F34) is a variation of the manufacturer's 3 series model, marketed as a more independent model.

It is based on the V3 automobile platform and is the first generation of BMW's Progressive Activity Coupe (PAC) series. The concept debuted at the 2009 Frankfurt Auto Show as a Concept 3 Series Gran Turismo (3 GT). The V3 is meant to appeal to BMW customers looking for a smaller sportier version of the 5 series GT.

The BMW 3-series GT is built on the 3L chassis, which is longer than the standard 3-series chassis. The GT’s taller body and longer wheelbase render the rear wheels back and lower with respect to the rear seat, allowing for three full-size rear seats. 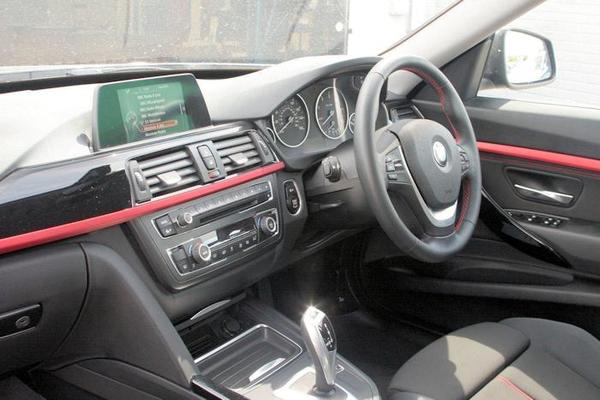 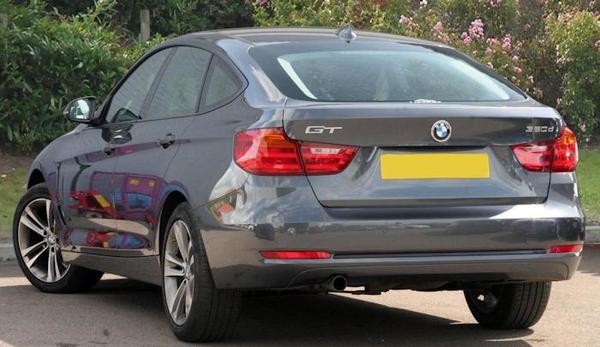