The BMW X4 is a entry-level luxury crossover introduced in 2014, manufactured by the German automaker BMW at its United States factory in South Carolina.

It was initially announced in 2013 as a concept car and was formally launched at the 2014 New York International Auto Show with sales starting in Spring 2014.

The X4 shares powertrains with the X3, including a variety of four and six-cylinder engines in both petrol and diesel format. It will be slightly larger than the X3 but smaller than the X5. 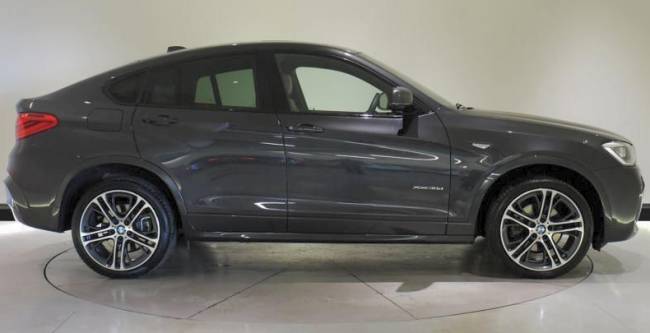 The vehicle was unveiled very glamarously in Auto Shanghai 2013. 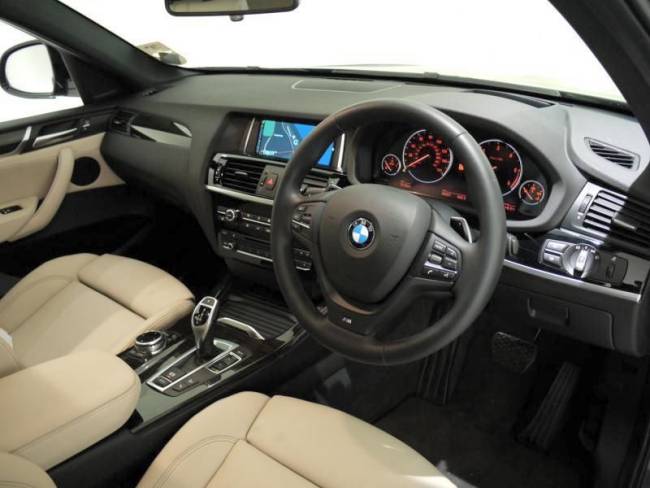 The vehicle was unveiled in 2014 New York International Auto Show and is expected to arrive at BMW dealers in the spring of 2014.,followed by 13th Beijing International Automotive Exhibition 2014,22nd Auto Mobil International Leipzig 2014.The BMW X4 can go from 0-62 mph in 5.8 seconds and has a total top speed of 145 mph. 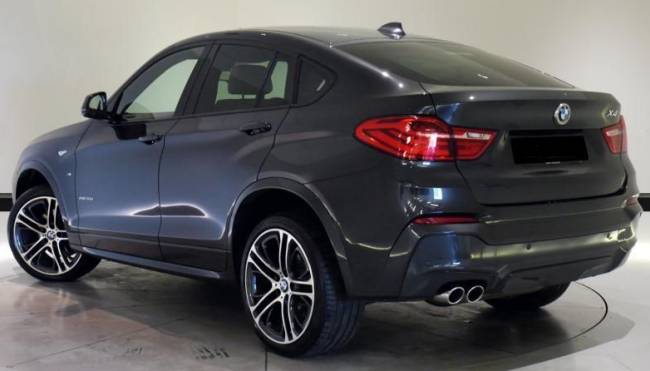