Recently, the F25 has been offered with an optional M-sport package, which offers the same features as the Sports Activity Package but with BMW M signatures, such as the steering wheel emblem and the anthracite black interior headliner as well as an M styled body kit with painted bumpers. 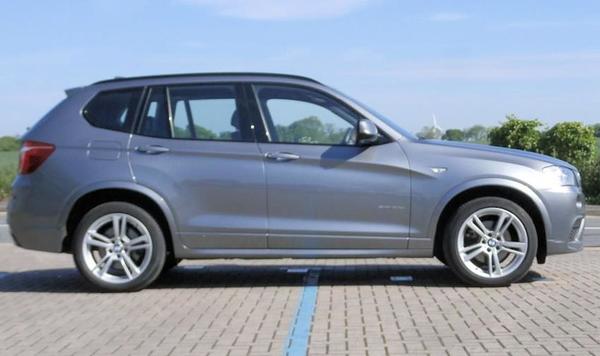 At launch, all models use all-wheel drive, badged as xDrive. Transmission choices are a 6-speed manual or 8-speed ZF 8HP automatic transmission. The emission standard for all engines is Euro 5. A rear-wheel drive only model called sDrive was added to the range in some markets in 2012. 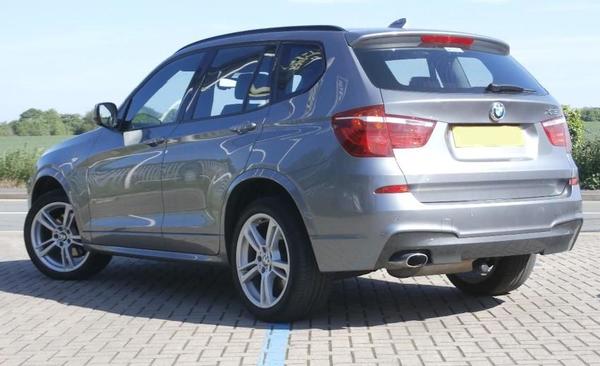