Details for the new generation M6 were announced in February 2012, with it being shown at the Geneva Motor Show the following month.

The official performance figures claim acceleration from 0–100 km/h (0–62 mph) in 4.2 seconds and an electronically limited top speed of 250 km/h (155 mph) without the M Driver's Package (allows it to run up to 300 km/h) . The design style is similar to all recent M series cars. The front of the car has a newly designed M kidney grille with an “M6” badge – a homage to the first generation M6. 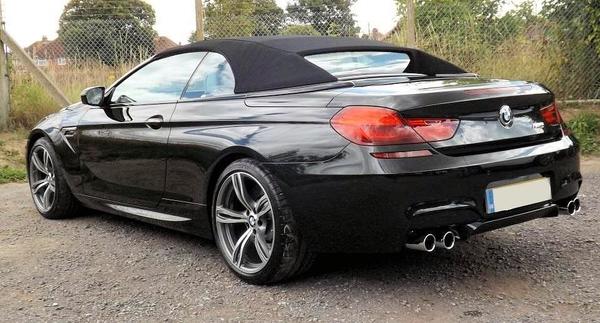