The carbon fibre and other light materials are used in places like the bumpers and roof that are far from the center of gravity and/or high up, so that they not only reduce the overall weight but improve the handling by reducing the moment of inertia and lowering the center of mass height.

It was offered as both a coupé and a cabriolet. Both the M6 coupé and convertible can be visually distinguished from the 630i, 645Ci and 650i by their deeper front valance with air intakes, more contoured side sills, aerodynamic side view mirrors, an additional rear valance with diffuser and the absence of front fog lights. 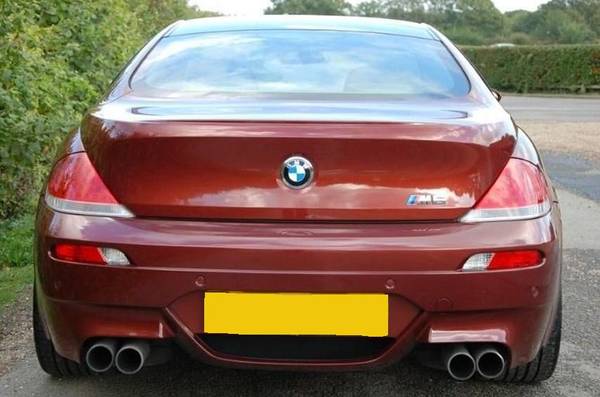